Back to Blog Posts
Prev Next

Elkhart, Indiana, is a small town with a population just over 50,000. It is considered to be The RV Capital of The World as so much of the economy in the state relies on it, and is even gauged to asses the state of the economy from the President of the U.S. Experience something new from numerous festivals and events to plenty of attractions that reflect the community’s pride. 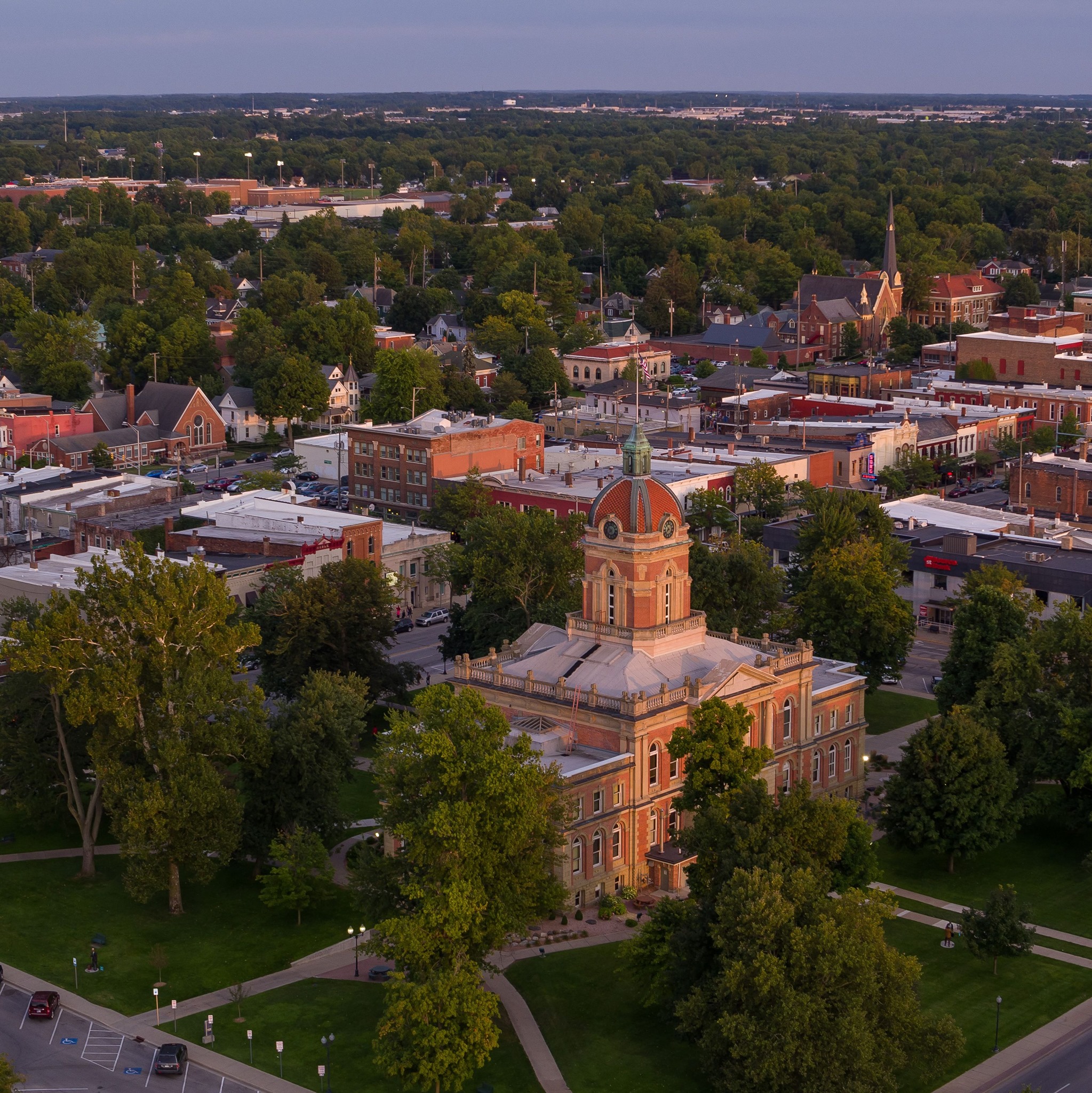 Covering over 36 acres, the Wellfield Botanic Gardens has over 20 individually-themed gardens including a waterfall garden and an English-style garden. Every season is filled with fun, family-friendly events. From June until August, visitors can listen to an assortment of live music by popular artists beginning at night. During the holiday season, Wellfield is decorated with holiday lights for guests to enjoy as they stroll through the garden.

Linton’s Enchanted Gardens, Indiana’s largest Home and Garden Center, can be found in Elkhart. Often referred to as “the Disney of Garden Centers,” Linton features over 50,000 square feet of indoor shopping and nine acres of beautiful outdoor garden displays. Families will delight in several fun activities and games Linton has to offer. Test your skills at the shooting gallery, pan for gems at the mine, take a narrated train tour around the Garden Center, and much more.

In Elkhart, you’ll find the Hall of Heroes Museum. It’s the largest superhero and comic book memorabilia collection in the world with over 60,000 comic books and over 10,000 props, toys, and figures. The entire 80 years of superheroes are preserved and covered for visitors to enjoy.

Every summer, the Elkhart Parks and Recreation Department hosts Rhapsody in Green at the city’s Island Park. It’s a typical summer festival with live music and food. Later in June, the three-day Elkhart Jazz Festival takes place on the banks of the Elkhart River and is considered one of the best Jazz festivals in the nation.

With a diverse downtown area and a variety of amenities, Elkhart has so much to offer, and it’s no wonder why many have joined this dynamic community. 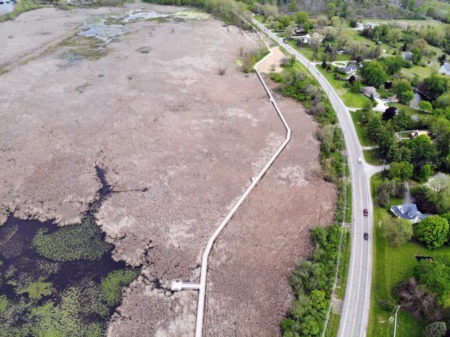 Unravel the Syracuse-Wawasee Trail’s Path to the Future

Trails highlight the vibrance of a community. They offer an irresistible path that discloses the beauty of locals and their culture, and of majestic ...Read More 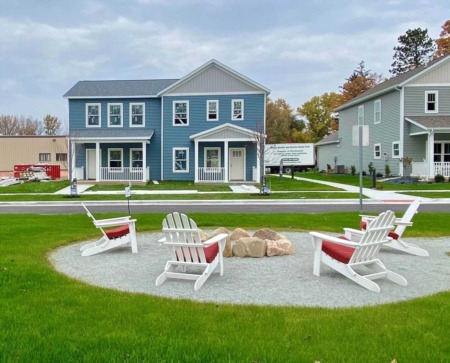 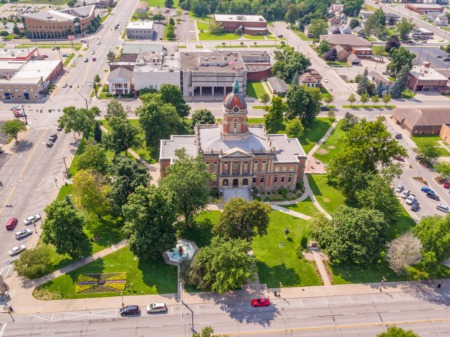 Nestled at the heart of Elkhart County, Goshen is an up-and-coming city in northern Indiana with a population of around 32,000 residents. As the ...Read More

Contact Us
Questions? We're Here to Help
Recently From Our Blog 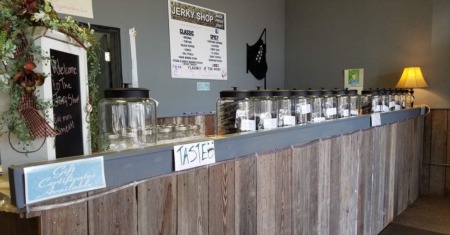 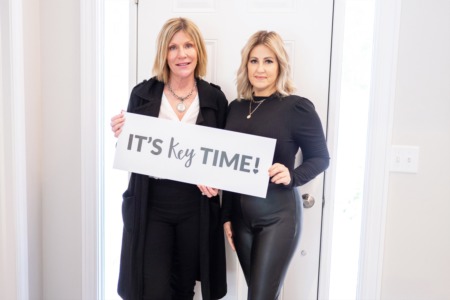